Mahabharata, like any complex plot of life has no real heroes when seen in its details. It has characters; all shades of characters, including characters who change shades. With a bird's eye view of events while knowing the background of all involved characters, Sahdeva stands out.

Youngest of the Pandavas, he had minimal role in influencing the decisions. And yet, he was the only one who knew exactly everything to change the entire course of history.

Unlike the previous notes in the series where we peeked into the messages from 'between the lines', this is no such. This is merely a narration of the story of a character who could have changed history and yet, did not.

Sahdeva was a master of astrology. He could see the events unfolding in future and at the same time, he could trace the source of future events in the past and find their possible alternative paths and rectifications.

While Bhima was after killing one Kaurava after another, Sahdeva had sworn to kill Shakuni and he fulfilled his pledge on the battlefield. In his wisdom, he identified two characters who were directly involved in creating the mayhem that was Mahabharata: Shakuni, and Krishna – the Lord himself.

Krishna was always concerned that with his intelligence, Sahdeva may change the course of events entirely. So, at an opportune moment, he advised Sahdeva to never tell anything to people unless they ask for that specific piece of advice and information unambiguously. Ever so apprehensive that someone may still eventually turn up with the specific question and Sahdeva may spill the beans, Krishna further convinced Sahdeva to answer the question with a question.

Convinced as he was, and committed as well, Sahdeva was acutely aware of what he was getting into. Having acceded to Krishna's advice, Sahdeva in turn got Krishna to commit that come what may, Krishna would protect the Pandavas – the five brothers. And to fulfil his commitment, Krishna's character would see a roller coaster of ethics and morality in the process.

The importance of doing what is right (as per dharma) is reiterated and illustrated all through Mahabharata. However, they are told in a forward flow as things happen and the consequences there of. But in case of Sahdeva, he comes up with something even more telling.

In the build up to Mahabharata, Krishna asks Sahdeva about what could be the correct thing to do as per dharma, and also to ensure justice and avoid a war. And Sahdeva tells him that Karna should be made the king and all the five Pandavas along with the Kauravas should either pledge their fealty to him or proceed for a Vanwaas (an exile to the forest).

The Lord knew Sahdeva was right. And the Lord was concerned people will know what right is, in such a convenient and simple manner. And this made the Lord so concerned he constructed barriers around the person who can provide the right path so directly.

The manner in which Sahdeva answered questions later came to be known as a discipline in itself. The answers, even if not direct, were for those who asked. The questions, the relevant ones, did not ever come though. 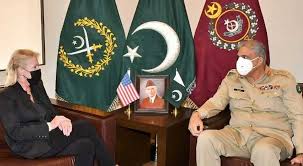 Pakistan US Resetting their Relation ...

And Washington is sure to have no issues with Rawalp ... 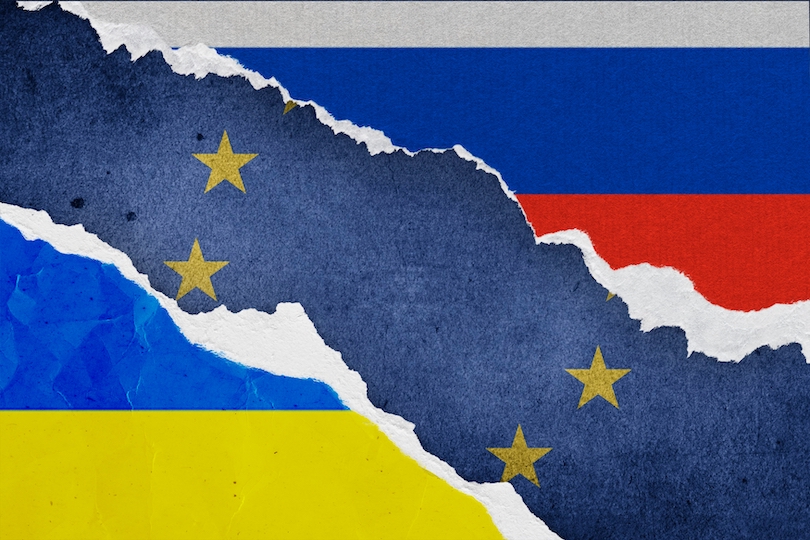 Fertiliser shortage, a war in the bread-basket, oil ... 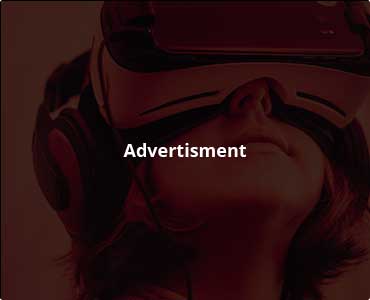 Get the best viral stories straight into your inbox! Don’t Worry we don’t Spam..